Rowdy B. Meeks has been practicing Wage and Hour and Employment law for over 22 years.  He has represented some of the nation’s largest employers and led the Employment Law legal divisions of two Fortune 500 companies.

This experience makes the difference in representing you. 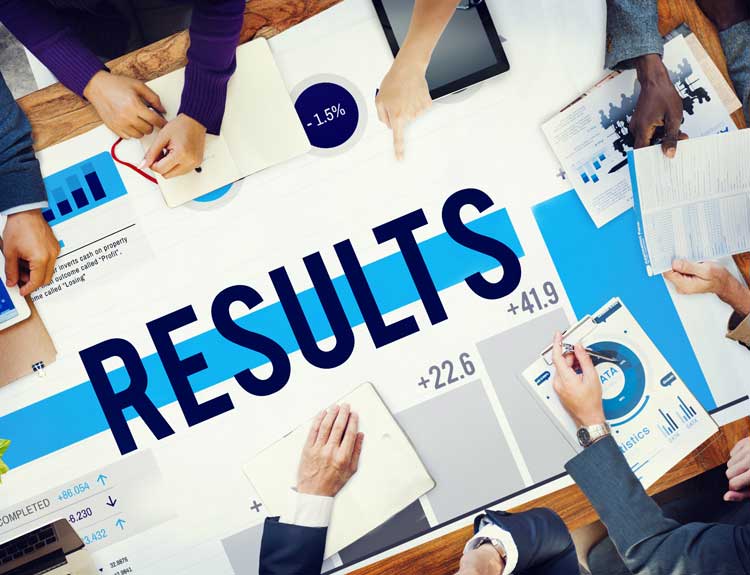 His legal career began as an associate in the Labor and Employment Department with the largest law firm in Kansas, Foulston & Siefkin LLP.  He represented individuals and companies throughout the U.S. such as The Boeing Company.

Rowdy moved to the Kansas City office of Sonnenschein Nath & Rosenthal in 1997, a national law firm with over 600 lawyers.  At Sonnenschein, he continued to practice employment law and represented such national companies as General Electric, Sara Lee, and Trans World Airlines (TWA).  In 2000, Rowdy became a partner in the Kansas City office of Constangy Brooks & Smith, a national law firm which specializes in employment law.  Many of his clients followed him to Constangy so he continued to represent companies such as General Electric and Sara Lee.

He has been involved in collective wage and hour litigation throughout the country in which individuals like you have sought to collect hundreds of millions of dollars.  Additionally, he has also been involved in numerous cases of sex, race, and age discrimination, sexual harassment, disability discrimination, retaliation, and Family and Medical Leave Act (FMLA) cases.

How do you know a wage claim is worth pursuing? You…

Deciding to file a wage claim is a crucial step to…

Many of us are so focused on getting our jobs done…